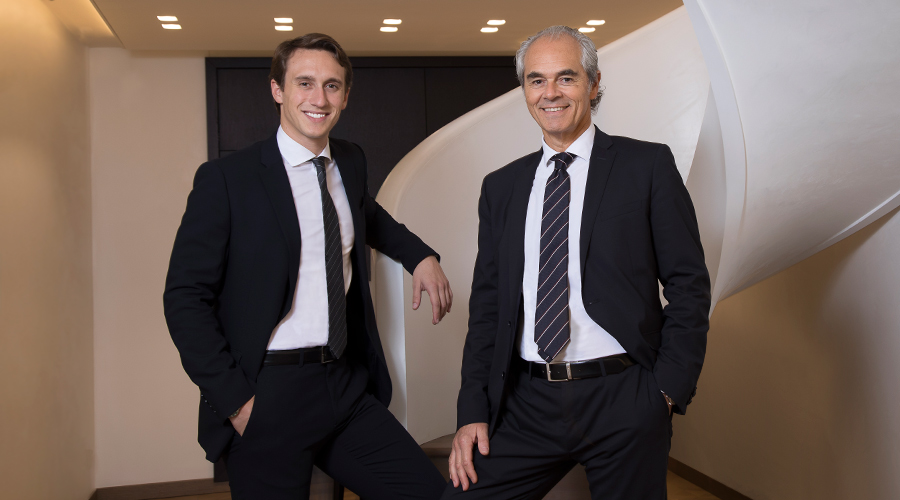 We never forget that in its shape, its substance and above all in its significance, a piece of jewellery, a watch a precious object becomes part of a life story. We have been providing these precious moments for more than two generations, giving expert, reliable service both in the management of exclusive brands as well as in creative projects for the crafting of luxury jewellery. 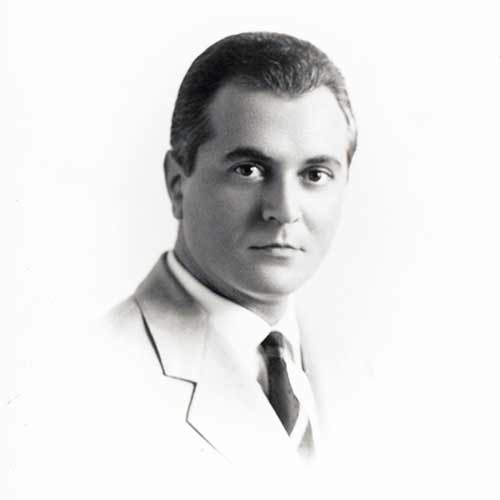 Giorgio Scopa was born in Padua in 1924 to a mother from Cadore and a father from Abruzzo, Michele Scopa, who had a distinguished army career, serving in both World Wars. At the end of World War II he left his diplomatic and military career and dedicated himself to his lifelong passions of philately and history. Giorgio, encouraged by his wife's family, who had traditionally traded in jewels, embarked upon a career in the jewellery business.

Later, in 1956, he took over a jeweller in Rovigo called "Oreficeria Giovanni Rigobello", a name he was to keep for some years, in accordance with the sales agreements. The choice to focus on customer satisfaction bore fruit, and he was awarded the "Quality and Courtesy" Award by the Union of Chambers of Commerce of the Veneto Region on three occasions. In 1982 Giorgio’s son, Lorenzo Scopa, changed the name from "Oreficeria Giovanni Rigobello" to "Gioielleria Scopa" and then opened a second shop in Ferrara and another more recently in Treviso. Today, Lorenzo’s son Michele has followed in his father’s and grandfather’s footsteps, working alongside his father in the family business, managing the store in Treviso with the passion that has been handed down to him from two generations.

Only a little over sixty years have passed since November 1956, the year when Giorgio Scopa opened his shop in Piazza Vittorio Emanuele, but the world has changed so much since then that it feels more like two centuries. Everyday objects have changed beyond recognition, the way we communicate has been transformed, and it feels as if distances have shrunk. All these things and more have significantly changed the way we live. Things have become easier, but also more frantic; everything is accessible to everyone, and yet many have lost sight of the essentials in life. We are rising to the challenge of these changes in our historic store in Rovigo and in Ferrara. The Ferrara store was opened in February 1999 in S. Romano before we moved to our new, prestigious location in Via Cortevecchia, right in front of the Duomo. Social changes have also influenced our selection, which has, over time, adapted to people’s changing lifestyles. Over the years, we have seen white gold disappear in favour of yellow gold, before being replaced by white gold once again and then rose gold.

The silverware that used to adorn our homes has gradually fallen out of favour, because there is no more time to enjoy it and look after it. And not to mention all those base metals that have tried unsuccessfully to rise to the status of precious jewellery. Fortunately, in spite of these changes, the foundations of our work endure: diamonds, precious stones of different hues, the inimitable manufacturing quality and design of Italian jewellery and silverware and, above all, the brands Rolex and Tudor that have been part of our offering for over forty years now. Other things have remained unchanged over time: our passion, our desire to grow and achieve ambitious goals and, even more, our wonderful clientele who have stayed loyal to us and honoured us with their trust. To show our gratitude for this gift we have strengthened our team with the third generation; Michele Scopa has been working with us for some years now in our quest to further refine this great little company as it seeks to share and celebrate with all of you those treasured moments in your lives. 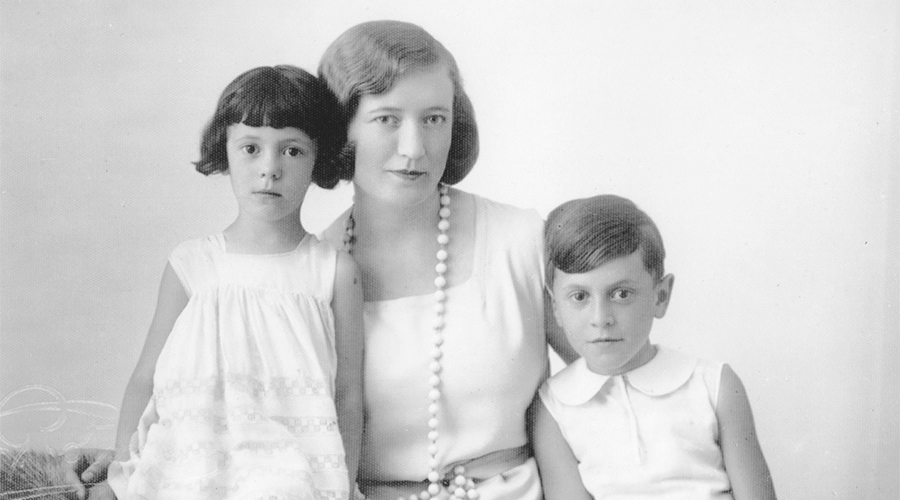